My players did a great job mapping

Just wanted to share this fun little bit. My group just completed exploring an ancient hidden crypt on their Great Island Adventures. Well, Ray's character, a Necromancer, decided to map the dungeon as they went along so they could find their way out and also know how to get back whenever they had to flee. And they did have to twice. Once while they were gone someone else explored a portion of the dungeon on them. The second time the monsters guarding the treasure they stole followed them back. All in all it was great fun.

Below is the original copy of my map sans numbers along with the player's hand drawn version. The only portion they were unable to explore was beyond a cold pool of water protected by Ice Mephits. The mephits were hostile to the dwarf in the party and so it wasn't thought safe to chance it after the group had accepted their kindness. 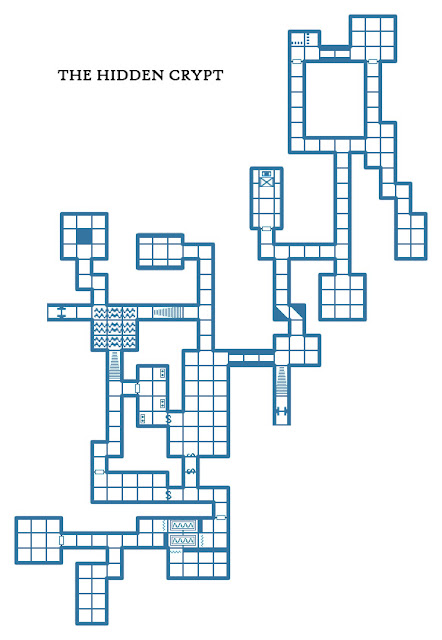 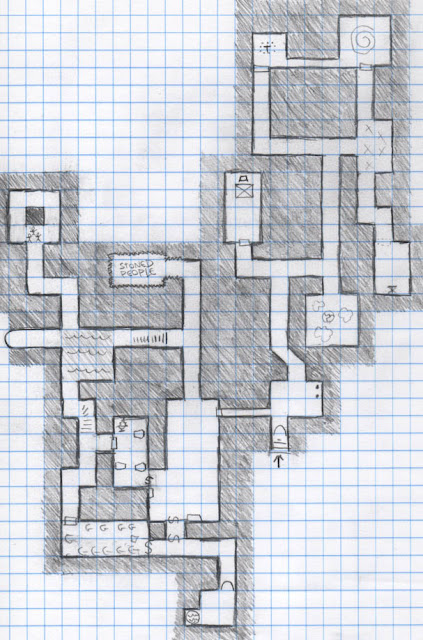